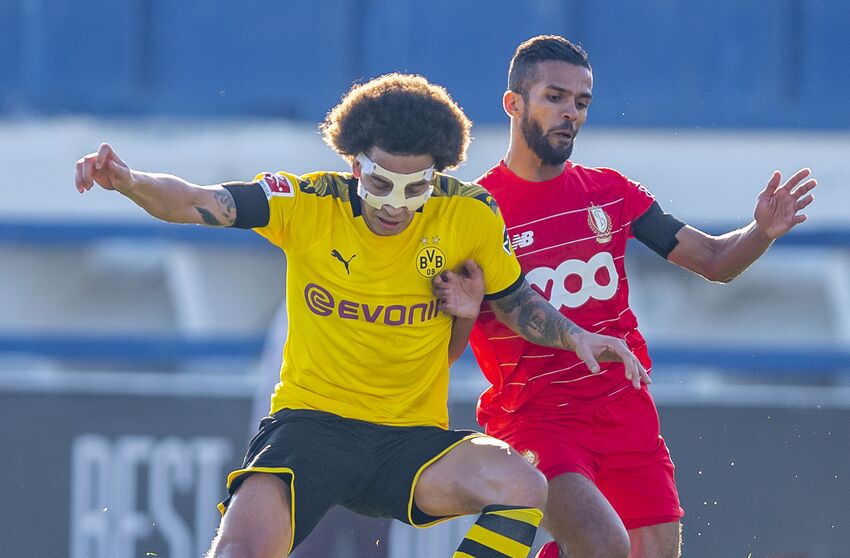 Borussia Dortmund played out a goalless draw against Belgian side Standard Liege as they continued their preparations for the second half of the season.

Youngsters including Gio Reyna, Mateu Morey and Chris Fürhlich were also given a chance to start, and it was the latter who created the Borussia Dortmund’s first chance of the game, when he forced a save from the Standard Liege goalkeeper. 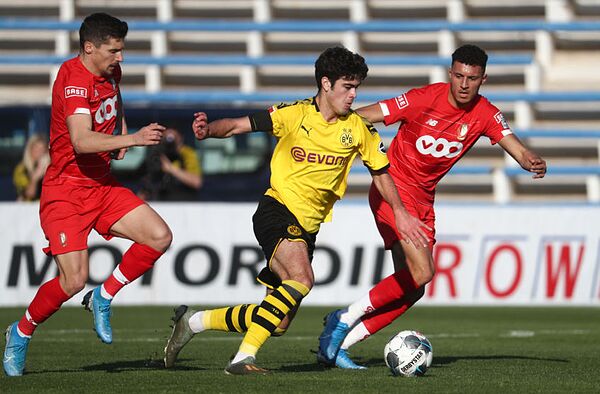 Raphael Guerreiro also came close with a free-kick, while Gio Reyna showed glimpses of his talent. But Der BVB weren’t able to find the net as the teams headed into the break. Dortmund made a host of changes at half time, with Jadon Sancho, Tobias Raschl, Mahmoud Dahoud and Manuel Akanji among the nine players coming on. 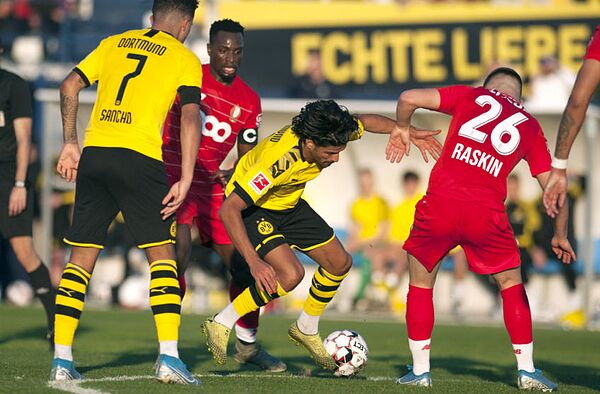 The Black and Yellows continued to dominate proceedings, and Dahoud and Sancho both fired shots over the bar from long range. In the end, neither team was able to trouble the scorers and the game ended goalless.

It wasn’t the most entertaining of matches, but building fitness is all that matters in these friendlies. It was a good workout for the Borussia Dortmund players as they prepare for the start of the second half of the season.

Next up for Borussia Dortmund is a double header on January 11, when they take on Dutch side Feyenoord and Bundesliga team Mainz. Lucien Favre will certainly be hoping to call upon more first-teasers for those games.